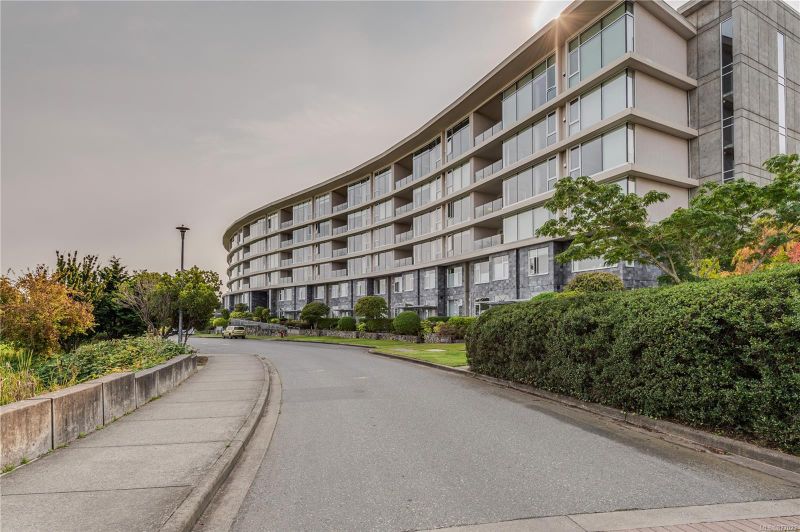 Sayward Hill is a location 2nd to none, quiet, with ocean, mountain and golf course views, walking distance to Boutiques and Gourmet food and wine...
View details...

Well 2015 was even better than predicted, but I have left my 2015 predictions up for your review because they were very true and those that acted on the suggestion to buy early in 2015 starting in January and certainly not waiting past April made good money on their Real Estate move.

So 2016 is off to a very active start, the desirable aspects of living on southern Vancouver island, the lack of congestion and lower prices compared to the Lower Mainland continues to drive home owners and investors to the Greater Victoria Area.

Get ready for this in 2016, Victoria is about to experience the Massive Price Increases experienced in Vancouver in 2015. Those of you thinking of buying, relocating, or adding to your Real Estate investment portfolio should act sooner rather than later this year.

Expect to see strong increase in the prices of New Condominiums and in bare land, building lots and acreage will experience strong demand and price increases not seen in the last two years.